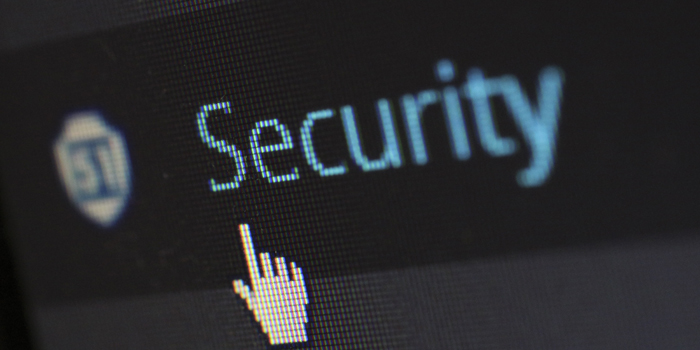 Whether you are an IT expert, use the computer at work or at home or just use the internet for fun, this article is for you. Cybersecurity is no longer the responsibility of the security engineers, rather everyone is responsible for enhancing cybersecurity.
This article provides explanation to common cybersecurity terms that you should be known to the most basic users of the internet.

We are using cookies to give you the best experience on our site. By continuing to use our website, you are agreeing to our use of cookies. Find out more.